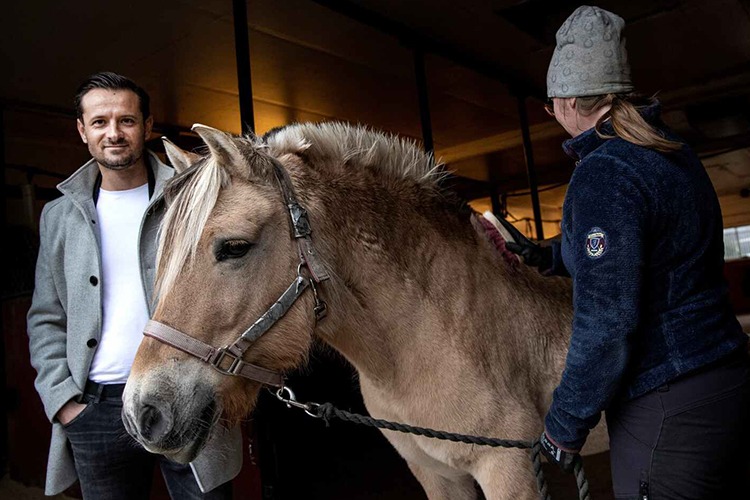 In an interview with Dagens Industri, Dean Maros, CEO and founder of MiniFinder Sweden AB, talks about the company and its development. MiniFinder has recently received a Gasell Award for the company's achievements. During Gasell's evaluation period (2015-2018), MiniFinder's sales grew by 334%.

"The breakthrough came in 2015 when we received the Police Authority's National Task Force as a customer of personal alarms, and also several media companies that need security alarms for reporters who report from war zones," says Dean Maros to Dagens Industri.

The interview also mentions our new security product MiniFinder Nano, as well as our ambition for further development.

“It has taken two years to get the quality and functionality we want and cost about SEK 1.5 million to develop. This is the piece of the puzzle that we have been missing and that the market has demanded. So we are now in the starting blocks to grow even more. ” says Dean Maros to Dagens Industri. 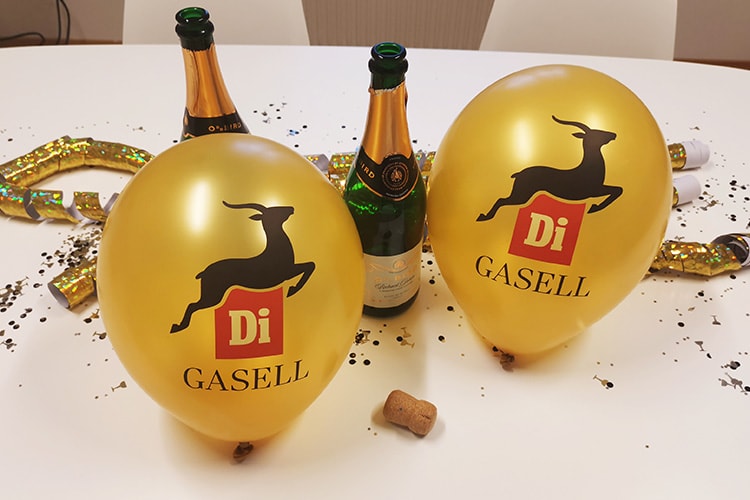 MiniFinder meets all high standards for Gazelle companies for 2020. This is the second time in a row MiniFinder has been awarded the prize by Dagens Industri. 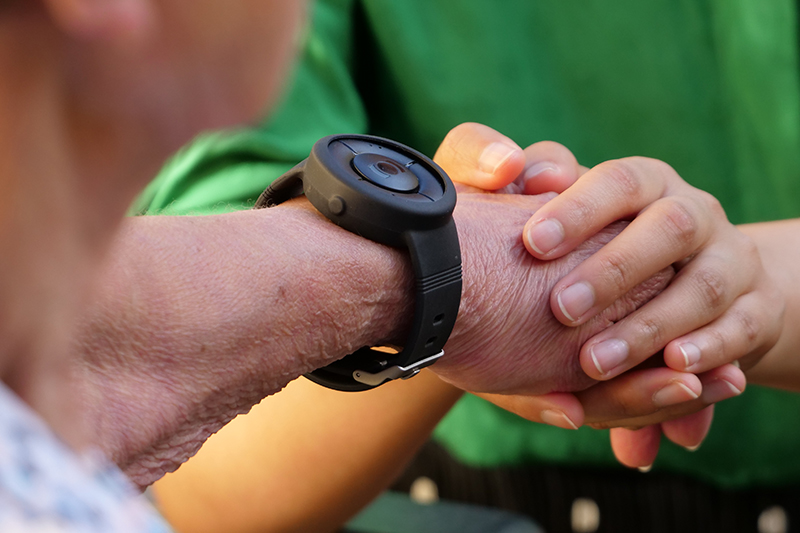 The benefits of mobile safety alarm

Mobile safety alarms are not a new concept. At the same time, the subject has never been more relevant. 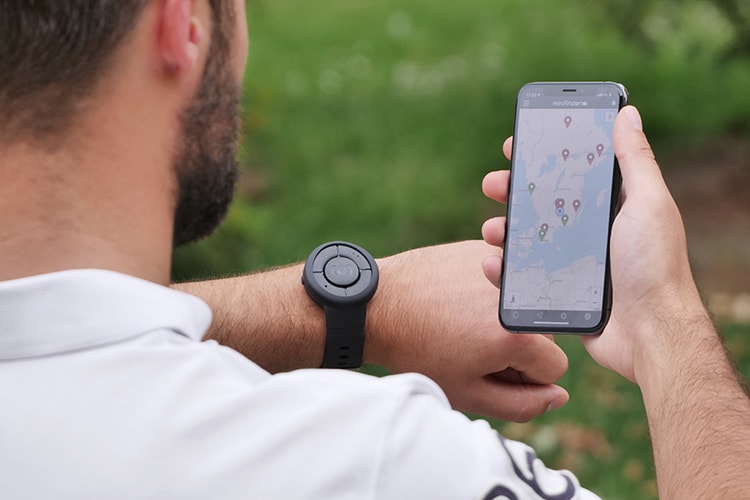 Nano Personal Alarm increases the safety of security personnel who carry out many different challenging tasks to make our society a safer place.